Something about the name Paliotto and the label of our wine 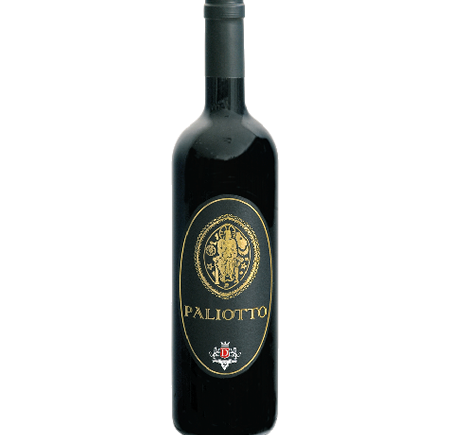 Something about the name Paliotto and the label of our wine

The name of our red wine Umbria IGP Paliotto has a long history: it comes from the beautiful silver chiseled altar piece, named “paliotto” (altar frontal in English), which was given in 1142 to the people of Città di Castello by Celestino II, the only one Pope coming from this Umbrian city. Elected in 1143, he was Pope for only one year. On the label of our wine you can see the central part of the “paliotto”: Blessing Christ, sat on the throne, who holds in His left hand the Book of Life and is surrounded by the sun, the moon and two stars. This masterpiece can be admired in Museo del Duomo in Città di Castello.